Today, we can find a really wide pellet offer in market, so we can choose among multiple styles and weights. In global terms, the traditional pellet shape -characterized by presenting a wider diameter on its front and rear- predominates among other formats, as its configuration minimizes frictions that take place between the projectile and the airgun’s barrel, reducing at the same time the power needed to propel them in a solvent way.

Sometimes we wonder why the pellets used in air guns do not resemble traditional bullets, the answer is simple: even though today we have really powerful airguns, a greater friction implies a worse performance of the gun in terms of range (meters) and power of impact (Joules), reducing its performance due to a merely aesthetic issue. The speed reached by a pellet depends on its speed, resistance to air, gravity and its weight. Bearing in mind that we cannot modify the power of our gun nor the values of gravity, we can only choose which weight and design is the most appropriate for us.

After choosing the caliber of our carbine, we still have an important choice to make: What pellets should we buy? Fortunately, we can acquire and use different varieties simultaneously. Testing different models will help us define our tastes and preferences when shooting. Although each design is oriented to a specific practice, there is a highly subjective factor when determining ‘which ones do we like’ and ‘which ones not’.

Wadcutter: The Wadcutter pellet features a flat tip pattern. This format has been considered for many years the most accurate design, so it has been used as a standard in precision competitions. Although recent studies belie this theory in favor of ‘Pointed’ style pellets, the Wadcutter format is still considered the best option to shoot at short distances – over 10 meters – due to both its remarkable grouping and its low cost of acquisition.

Hollowpoint: The Hollowpoint pellet presents the main virtues of the Wadcutter design, such as high precision at short and medium distances and at the same time offers excellent expansion capacity. This format was developed with the aim of providing greater power of impact and penetration at low speeds, which makes it usable in rifles and pistols of lower power. We can consider Hollowpoint pellets as an option which offers a fair compromise between flight efficiency, and therefore precision, and lethality.

Pointed: The Pointed pellet can be defined as a sharp and destructive projectile, capable of offering a relentless penetration, which is really useful when practicing disciplines such as small game hunting. This type of pellets are usually used in high-powered airguns, since they allow hunting small rodents and vermin by firing a single lethal shot, guaranteeing a painless and human death of the animal.

Round nose: The Round nose pellet is characterized by a rounded tip, which provides an efficient and balanced weight distribution. This particular shape also reduces the wind resistance, which allows us to shoot heavy-weight ammunition with great precision, together with a gun with enough power to avoid inopportune parabolic trajectories.

BBs: BBs are widely used in small air guns, such as C02 pistols and low-powered carbines. This particular ammunition format offers many advantages compared to traditional pellets: By having a spherical and completely symmetrical shape they allow an extremely fast and efficient recharging. Many airguns using this type of ammunition feature a multi shot semi-automatic system, so they are a guarantee of constant fun. Given their shape, BBs offer a great penetration, but they show a less stable flight than traditional pellets.

Usually, after obtaining our first airgun, we realize that we are not getting the group sizes that we expected, and we immediately try to find the core problem of this situation: we have acquired a powerful weapon, a high performance scope and, apparently, everything is correctly calibrated… But we have bought cheap pellets, and that unbalances the quality of the whole set. A low quality pellet will always tend to show a subtle slack or oversizing that will negatively affect both the accuracy of the weapon and the long-term durability of the gun. Additionally, the construction quality of the pellets and their manufacturing quality will influence their deformation process when they get exposed to high pressures and temperatures. If the lead quality is not good enough, our pellet will lose its shape before leaving the end of barrel, losing its aerodynamics. To avoid these unfortunate first experiences, at Gamo we always recommend to acquire quality ammunition which will guarantee a satisfactory shooting experience. 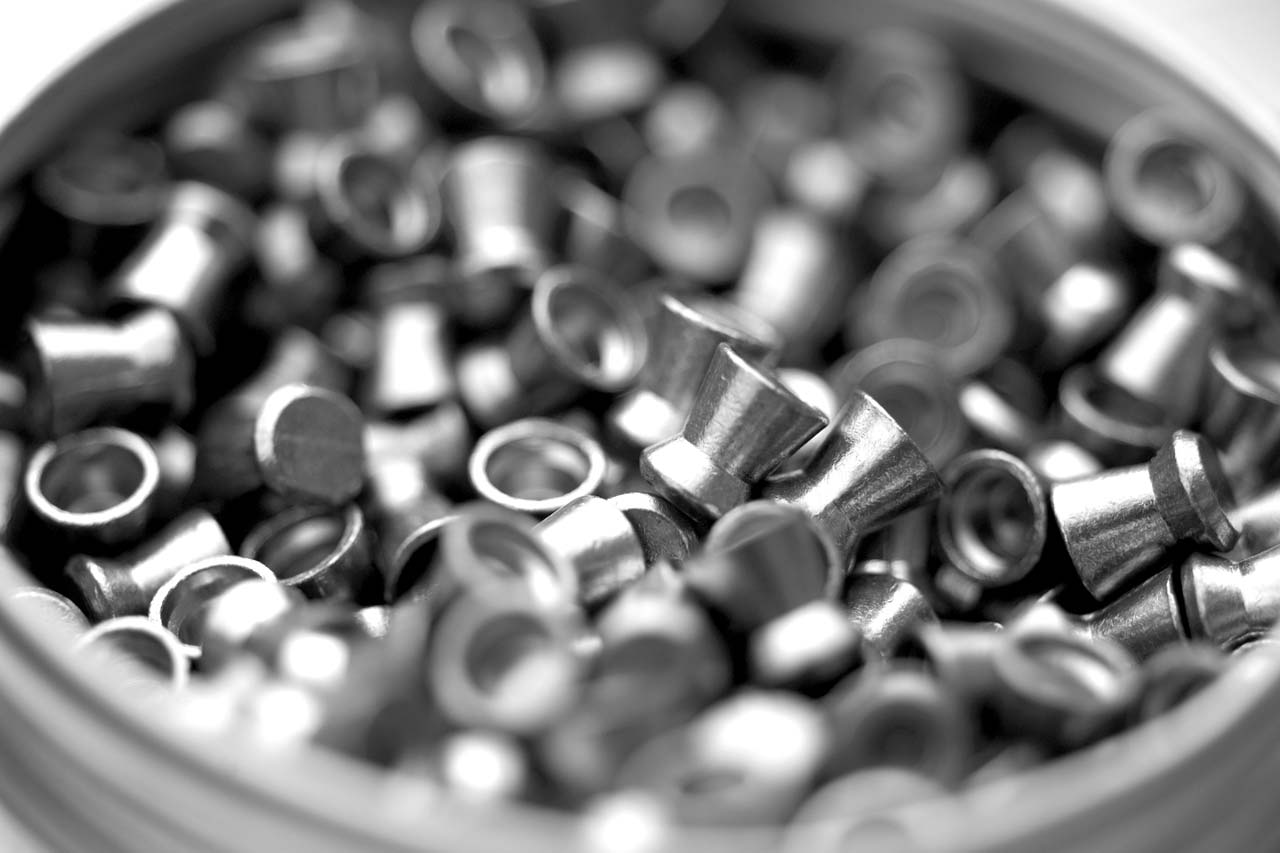