After more than 60 years manufacturing carbines and airgun ammunition, and currently positioning as the world’s largest manufacturer of pellets, Gamo has witnessed the same question over more than three generations: Which is the best caliber? The answer to this question is much more basic and reasonable than we could imagine: All of them and at the same time none of them. Our choice will always depend on our expected use and personal needs.

When we decide to buy our first airgun, we usually doubt among the most common calibers – 4.5mm (.177) 5.5mm (.22) and to a lesser extent 6.35mm (.25) mainly due to the availability of ammunition in most specialized shops worldwide. Any of these three calibers is a guarantee of satisfaction if we don’t have a clearly defined use intention. In case of having a clear idea of the use we are going to make of our airgun, we recommend reading the following guidelines:

4.5mm Caliber (.177): Probably the most popular and sold caliber of all time. We can say that it is in global terms the most accurate caliber, since it provides a very flat trajectory at medium and long distances. Its low weight requires less power to achieve the same (or even better) performance than its equivalents in 5.5mm and 6.35mm, so it is often used both for pistols and small C02 carbines as for carbines of larger size and power intended for precision shooting.

5.5mm caliber (.22): Closely following the 4.5mm caliber in terms of popularity, this caliber offers a subtly inferior performance at long distances, since its greater weight accentuates the parabolic trajectory of the pellet; however, it offers greater benefits when hunting small animals such as birds, squirrels and other small rodents. We usually recommend the use of a 5,5mm caliber to those shooters who make a mixed use of their rifle, obtaining a more than acceptable result both practicing precision shooting and lowering varmints.

6,35mm Caliber (.25): It is the largest caliber within the previously mentioned group of ‘most popular calibers’. Cal 6,35mm is mainly used for large varmint hunting, such as raccoons or coyotes. The .25 caliber requires high performance powerplants to guarantee an accurate shooting at medium and long distances. 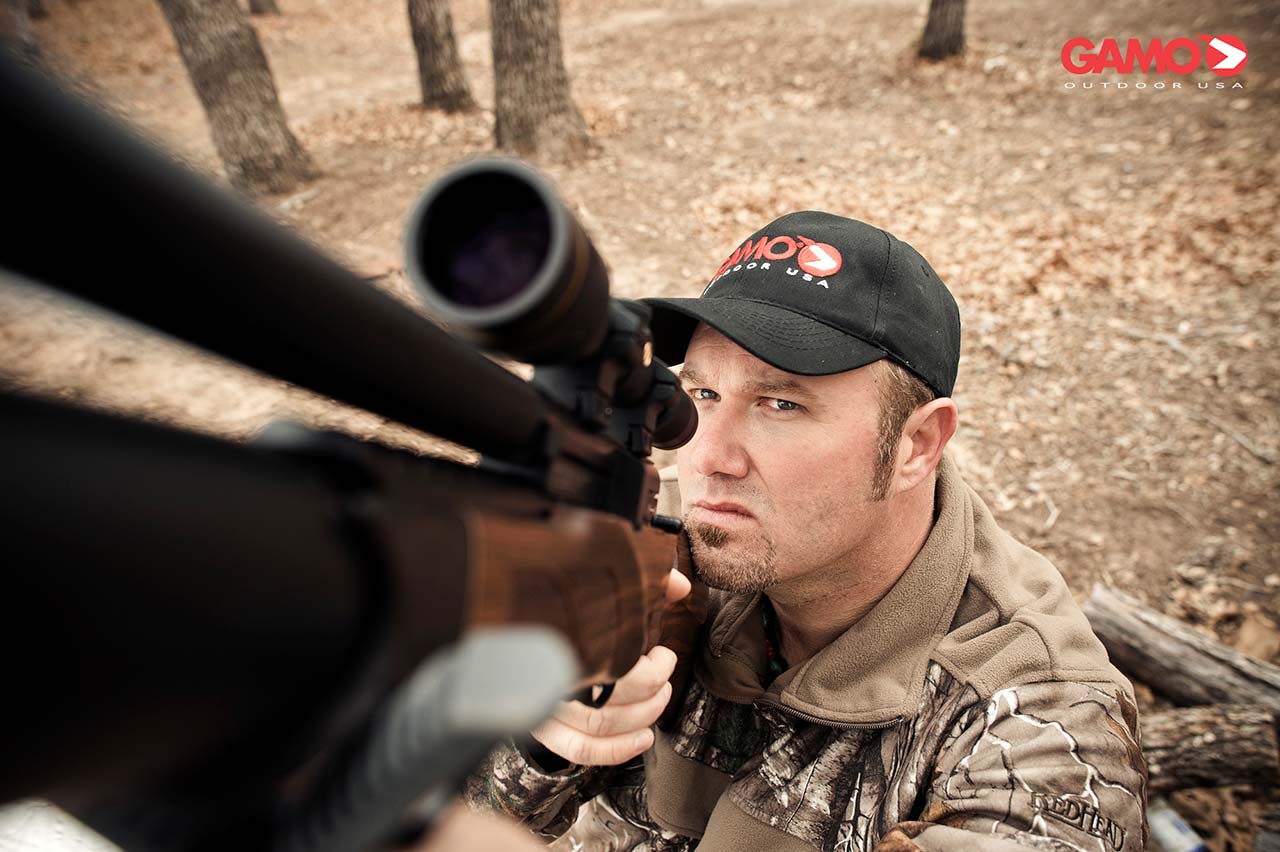