The air rifle as we know it today was born in the modern ages, specifically during the Napoleonic wars. During this period, firearms were not enough efficient to replace melee fighting as a decisive element in combat.

Factors such as humidity and slow recharging processes caused the firing frequency to oscillate between one and five shots per minute depending on army preparation and weather conditions. In addition, the low rate of success forced soldiers to shoot in mass, achieving, according to General William Francis Napier in his book “History of the War in the Peninsule” a success rate which oscillated between a 0% and a 1%. The low performance of these primitive firearms forced armies to use bayonets as an alternative.

Bartolomé Girandoni, born in 1744 into a family of Italian watchmakers, and passionate mechanic, developed a prototype that would change the course of the century. The Marshal-Lieutenant Theodor Baron Rouvroy studied one of his designs and obtained the authorization of Joseph II of Habsburg to develop an infantry weapon that used compressed air as an alternative to gunpowder. The Girandoni air rifle, known as ‘Windbüchse’ which means ‘’wind-gun” would start its production in 1779.

The Girandoni air rifle based its design on a metal tank of 17 cm long with a hemispherical base. At the front end there was the opening valve and the weapon mechanism: trigger and a magazine, capable of holding up to twenty iron projectiles of an estimated caliber of 13mm.  The secret of the ‘Windbüchse’ was undoubtedly its sophisticated stock, which allowed to fire twenty shots in less than a minute. Its design and mechanics notably resembled the current PCP rifles.

Despite the fact that the twenty Girandoni carbines that survived have suffered irreversible damage to the valve seal, we can estimate that the gun was capable of making up to 70 shots without reloading its tank. The Girandoni Wind Rifle additionally offered a highly sophisticated multishot system: its charger was placed on the right side of the barrel and with just a simple movement after each shot, another projectile was placed to be fired in less than two seconds. According to the historical manuals, each soldier was given four charged tubes that quickly filled the charger. The great power, range and stealth of this disruptive rifle caused Napoleon to execute any enemy that was captured in possession of one of them. 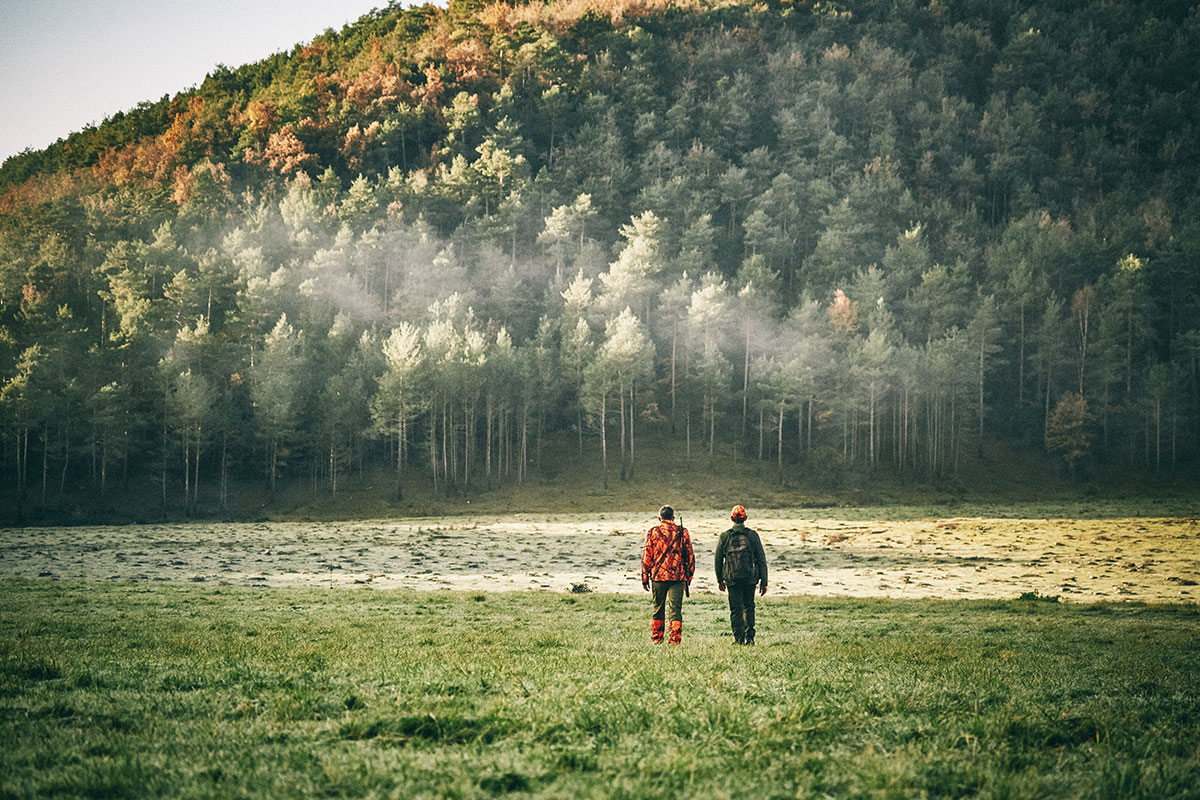